The Perfect Gifts for Your Lazy Friend

We’ve all got that one lazy friend. And if you haven’t then you’re probably the lazy friend! But the great thing about having a friend that likes to sit around and relax all the time is that they’re very easy to buy gifts for!

Bean bags are great, there’s nothing more relaxing than falling back into one at the end of a long and stressful day. But those ordinary bean bags are nothing compared to giant bean bags. If you’ve haven’t already guessed it, the main benefit of a giant bean bag over an ordinary one is that they’re enormous!

You should make sure your friend has enough room to accommodate one before you go ahead and buy it. But if they do, it’s a great gift. They might even be tempted to throw out their sofa and replace it with the giant bean bag, that’s how comfortable they are. 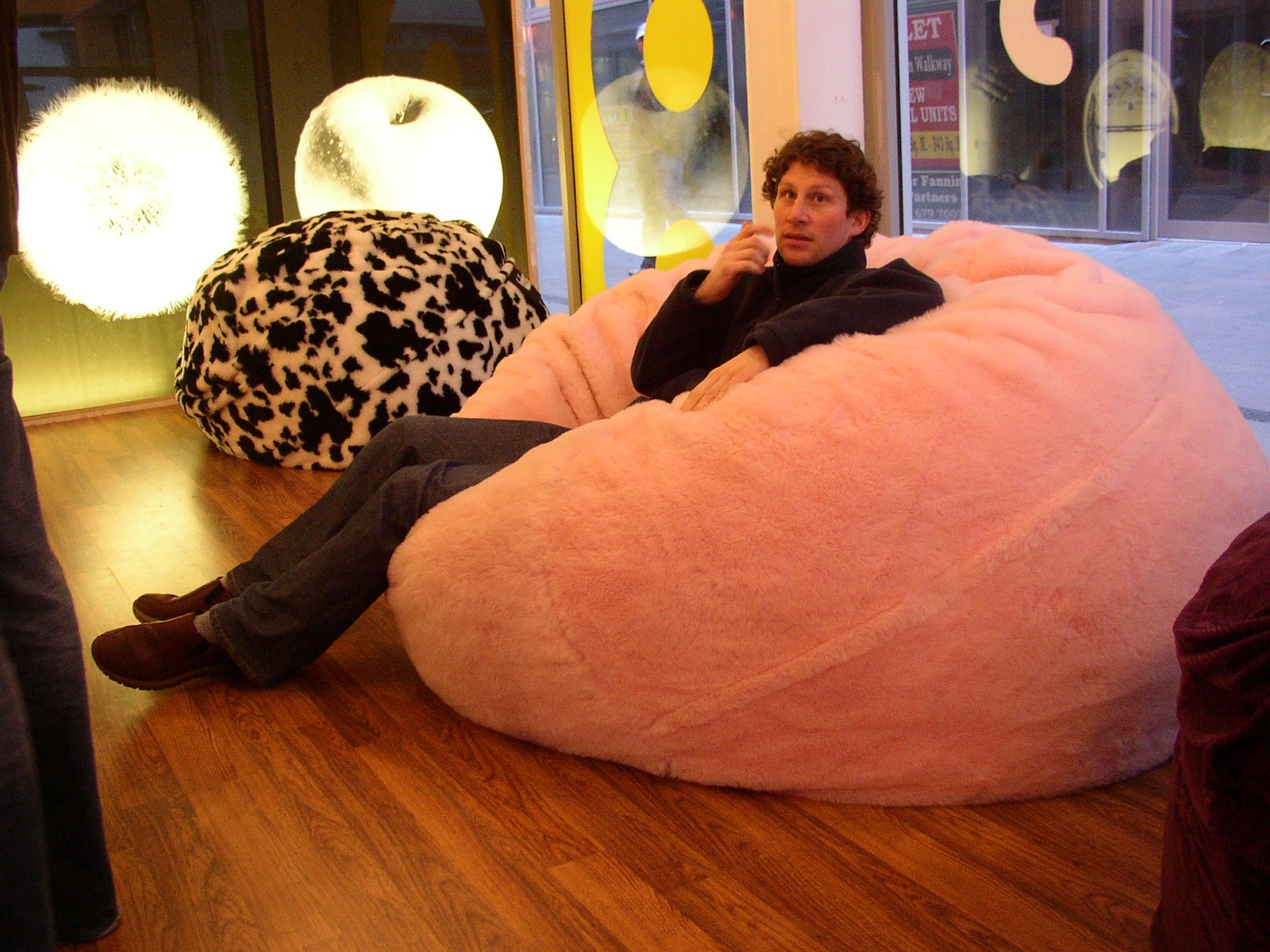 Anyone who has a top-quality foot massager knows exactly how great they can be. If you want to splash the cash on your friend, get them a heated massager. They look like like one big slipper, and you just put your feet in and let it work its magic. That old pair of slippers won’t be used so much once they have one of these.

They can be used while they kick back and relax in front of the television. And it’ll be very useful during those cold winter months (which might make it a good Christmas present if you’re planning that far in advance!).

You can never go wrong with food and drink as a gift. We all like to eat some food that’s incredibly bad for us now and then. And we all like a drink too. You can explore the Boxt.com.au gifts and hampers, and you’ll be sure to find something suitable. For me, chocolate and wine is the obvious option.

But you might want to go for something a bit more adventurous, it all depends on your friend’s tastes. If they like a good beer, get them a range of continental beers that they’ve never tried before. Or just buy them a huge box of Belgian chocolates that they can stuff their faces with in front of the television! 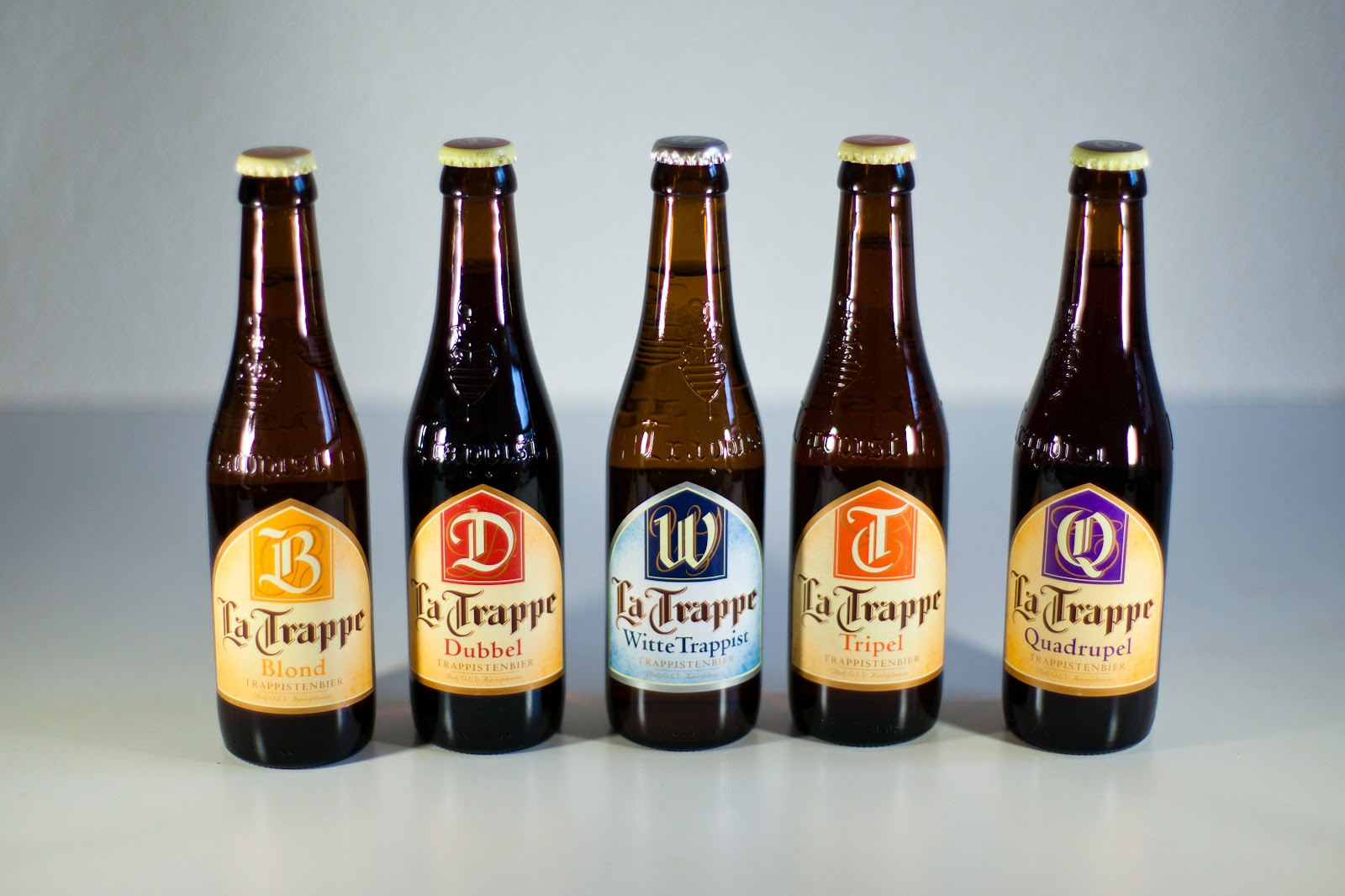 Yes, they exist. Now I’ve told you that, you probably want one for yourself. Sure, stirring a mug of tea or coffee is hardly the most strenuous job in the world, but sometimes it’s nice to have the little things taken care of for you. And that’s especially true if you’re a renowned lazy person like your friend.

The self-stirring mug is one of those gadgets that is both useful and a sly joke. And, if you ask me, that’s what all the best gifts between friends should be. It’s the kind of thing they’ll use, but they’ll also get the gag, so what’s not to like about the self-stirring mug?

Hopefully, these ideas have given you some much-needed gift buying inspiration!