The Reality Of Extravagant Gifts

The first thing everyone imagines they'd do if financial fortune came their way is to bestow gifts upon friends and family. This is good, generosity is an often under represented personal trait and the knowledge that if people had more money than they could spend they'd give it away is reassuring. The thing is, are these gifts as good as they seem. I mean what are the realities associated with extravagant gifts? 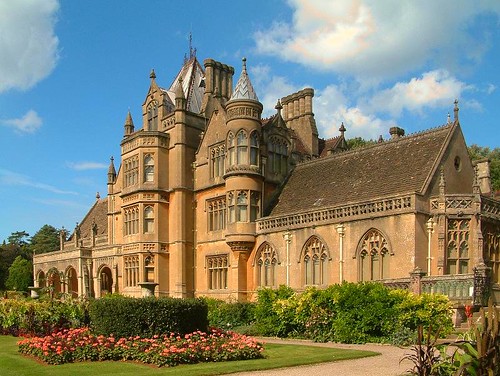 Kitting your parents out with a new abode is probably the first gift most of the overnight insanely rich out there. And your folks appreciate it, of course they do. Though your dad does miss his shed and he'd have probably had a lawn that he could mow without the aid of a team of youths. Oh and your mum loved the pool for like the first week, but then it got a few leaves in it and the UK is pretty cold, basically it's now just an expense and she's considering having it filled in. 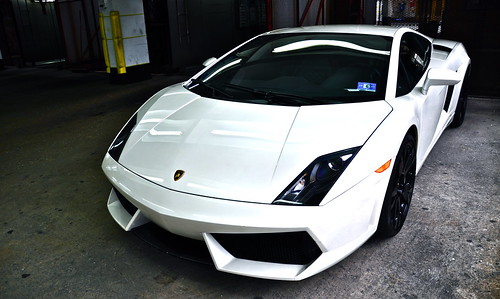 Typically bought for your sibling or best mate the sports car is a fairly conventional extravagant gift. Getting your oldest pal the car of his dreams is a hell of a thing to do. Likelihood is that you'll be buying a Ferrari or Lambo, maybe if he's a bit more of a lad a fully kitted out Japanese brand of street racer, you know the type. While this is great there are problems, firstly insuring it. He can barely get cover on his Ford Fiesta due to a less than clean licence. Plus, he lives in a flat, which means on road parking and that means inevitable keying incidents, some random, some fuelled by vengeful ex's. Ever had to re-spray a panel on a super car? No, thought not. It'll probable cost about the same as the fiesta you just left in a layby. Also since you gave it him he hasn't been able to afford to fill it up and seeing as it does only four and a half miles to the gallon it isn't exactly practical. 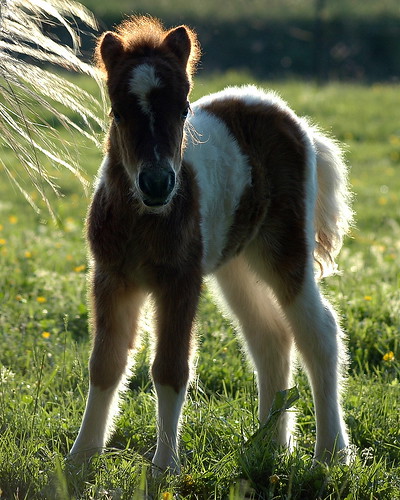 Buying your horse loving niece a pony is a great idea! She loves it. However Hagrid (that's what she called it) is proving less popular with your brother and his spouse. They were pretty surprised at the cost of stabling a pony and even more shocked by the vet bills. They really appreciate the gesture, however between that and the Maserati you gifted to them they're falling a bit short come the end of the month...

I think if you're going to be extravagant in the gift department you should probably go for something with no associated costs, it'll be better in the long run for everyone. That, or scrap the idea all together and only purchase gifts at the last minute from petrol stations.

Peter Bean hasn't come into a lot of a cash as yet, but has plans for when he does, they include making the most of his staff discount at Find Me A Gift.